An in-depth study on the book of Ephesians through a seminar-style classroom experience.

The goal is to bring together a diverse group of people to study the book of Ephesians with a mind toward taking it and teaching others.

We will meet together on Saturday mornings to discuss what we learned throughout the week.

Before coming to class, we will have watched videos taught by Tim Mackie on Ephesians (1-1.5 hours).

There will be an opportunity to go deeper through optional videos, articles, commentaries, podcasts, etc.

In class, we will:

Selections from the first section of each commentary. Other selections may be provided as needed.

Read through them to see if you might want to purchase one.

For Everyone - N.T. Wright

For Everyone (Study Guide) - N.T. Wright

Extra:
Get an overview of Paul's life and setting by watching these videos (22 min):

2. The Apocalypse of Jesus

"Ephesians is an essay summarizing the most important apocalyptic event in history: Jesus’ life, death, and resurrection as Messiah and the gift of the Spirit to bring about new creation right here in the present world."

Learn a little more about the Holy Spirit (4 min).

Learn a little more about the overlap of Heaven and Earth (6 min).

Listen to the Heaven and Earth podcasts (5 episodes).

4. Questions on The Apocalypse

Paul has been heavily influenced by his Jewish upbringing (having deep knowledge of the Jewish Bible) and by Greek (Hellenistic) means of communication. This writing style might be a little strange to us, but it was a common and learned way of thinking and writing at the time. He writes masterpieces of Jewish/Greek mashups.

Tim mentions how Epictetus writes in a very similar fashion that Paul does, both products of their Greek education. Learn more about Epictetus here: Wikipedia and a Journal Article. (Not relevant to our study, but figured I would include it for the curious since he was mentioned).

Tim outlines the first three chapters and point to their symmetry (chiastic structure). We’re meant to be making comparisons between the symmetrical sections.

Other examples of chiastic structure:

6. Questions on "The Design"

Regarding the style of writing: every page of the Hebrew Bible is like this. The symmetry and creative patterns (chiastic structure) are all over. They help one compare and contrast ideas and aid memorization. But you’re not meant to dissect it--you’re meant to read it, to experience it and feel it.

Ephesians was likely a letter sent to a bunch of churches (encyclical letter) in the Lychus Valley, but the one that went to Ephesus went viral. 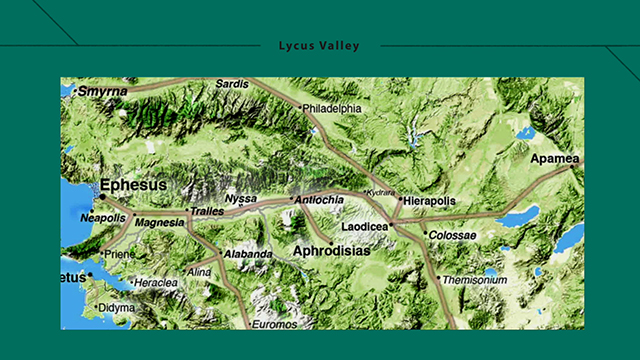 The writing style is very dense--likely crafted over many days. We’re meant to read and re-read it slowly, focusing on different things each time.

Core theme introduced: all things in heaven and earth becoming one in Jesus. Read through the whole book of Ephesians again looking for how this theme is brought out.

Tim reframes the story of the Bible for us without the half-truths: 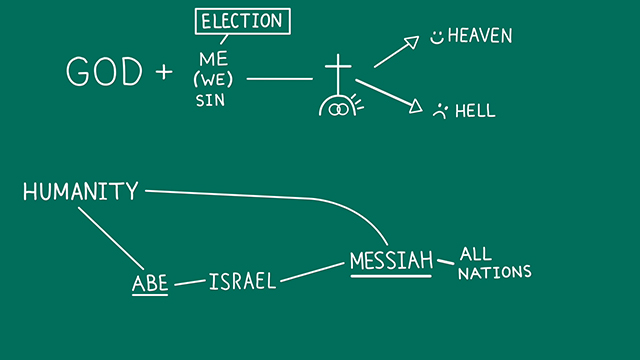 The language of predestine, election, choose, bless, adoption, and grace is all from the story of Israel.

"The point of God choosing one family was never just to bless one family. The blessing is for all humanity."

Christ was the predestined one. When we're in Christ, we are predestined. See quote from Witherington below: 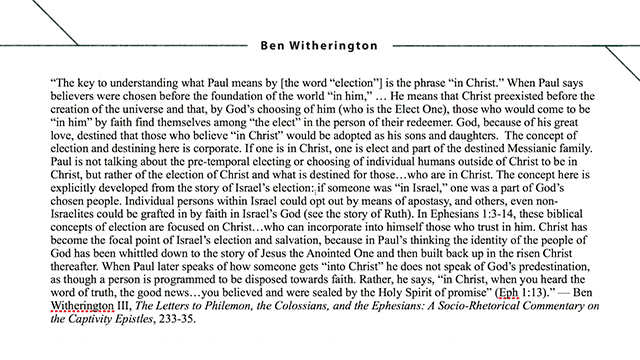 9. Questions on "Blessing and Election"

What questions do you have about predestination/election?

10. Paul's Prayer for an Apocalypse

"Jesus was the one who was saved from evil and death in his death and resurrection.

He was a victim of sin and death and he was vindicated through the resurrection out into life and new creation.

And for those who trust in Him they find themselves in Him:

His identity defines my identity,

His death becomes my death,

His exaltation to rule over heaven and earth becomes my true calling as the image of God." 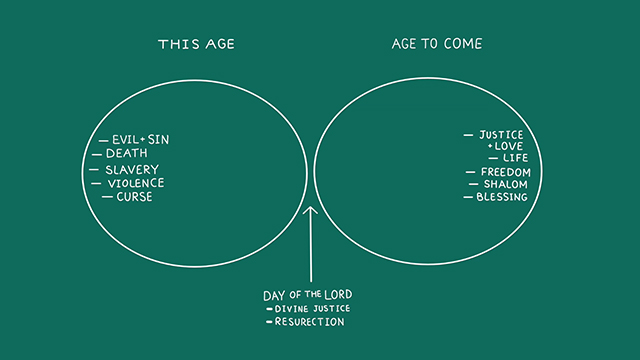 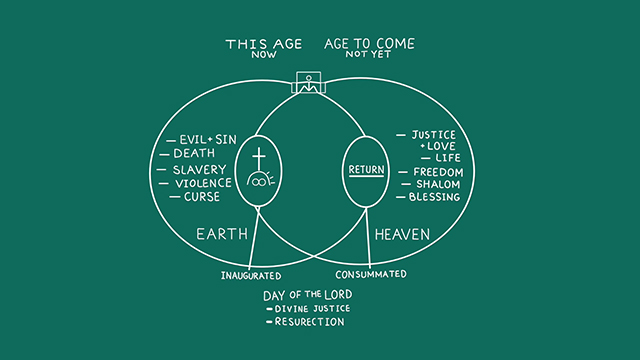 12. Questions on "This Age and the Age to Come"

The elements of the new creation / age to come (justice, love, life, freedom, shalom, and blessing) often seem impossible to pull off in our own lives in this age. There is a struggle going on as to which creation we want to participate in. But in light of the resurrection, the old age has been declared to be passing away and the new age is being birthed. Which do I want to participate in? Thankfully, God empowers us with his Spirit right here as a foretaste of the age to come. Empowers us to be the real and true humanity that isn't blurred by the current age of death and slavery to sin.

The exaltation of Jesus to rule over heaven and earth is talked about often in the New Testament. Psalm 110 is often quoted when this concept is being referred to, but also the title of "Son of Man" from Daniel 7, about "one like a son of man" who comes before the throne of Yahweh and is given "all authority" (Dan. 7:13-14). Watch the Son of Man video by the Bible Project to learn more.

This is very closely tied to the concept of the Image of God--how God made humanity in his image and gave them authority to rule. Watch the Image of God video by the Bible Project to learn more. You can also read this paper that Thomas wrote on the image of God and how it connects to our purpose as human beings. The Bible is filled with language calling us to grow and imitate God's ways in the world in order to fulfill our calling to rule as God's partners and heirs on the earth (Gen. 1:26). 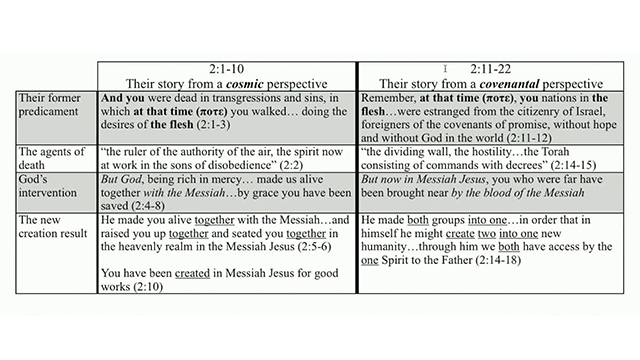 15. Introduction to "The Powers"

17. "The Powers" in Hebrew Scriptures

20. Question and Response on "Enmity"

Videos 22 and 24 are missing the graphics that Tim shows on screen. Click the links above to be able to view Tim and the graphics simultaneously while you watch.

27. People as Gifts in Ephesians 4

31. Submit to One Another

33. Equality in the Household

35. Questions on the Armor of God